Every story has a beginning. This is ours…

Mount Calvary Baptist Church was originally located on the corner of John R. Lynch and Poindexter Street in Jackson Mississippi.  It was founded by Reverend W. P. Whitfield in November 1916.

The church had a peculiar beginning.  The Pastor was stopped by the Holy Spirit at the original church site, 901 Lynch Street, where stood an old store that housed a pressing ship in the front and a back room where men gambled.  Rev. Whitfield was led to start a church there and he subsequently rented the store for $.50 per month. The building was cleaned up, and a sign which read “REVIVAL” was hung out front.

The church eventually purchased the store from Mr. L.B. Mosely and the adjacent lot from a Mr. Asher.  Later, the next house and lot were purchased from Professor I.S. Sanders. A church building was then purchased from the Presbyterian Congregation on West Capitol Street.  Reverend Fred Lee was employed to dismantle that building and reconstruct it at the 901 Lynch Street Location.

On June 18, 1956, after continued growth in membership, construction began at the Lynch Street church site.  Mr. Zeb Thomas, the brick foreman, and Mr. Clyde Roby the carpentry foreman were advised by Rev. Whitfield to employ an attorney to manage legal matters and guide them through the building program.  Judge Luther Manship was employed for this purpose.

Rev. Whitfield became ill in 1957 and retired in March 1962.  His one desire was to see the building project completed before his death.  However, he died on June 17m 1963, approximately six hears prior to the completion of the new church on the site he founded in 1916.

Rev. S.H. Jones was the second pastor of Mount Calvary MB Church.  He served the church for seven year, from 1962 until his death in 1969.  Under his leadership, the church experienced remarkable financial growth, creating wealth that would sustain the church for future growth and development. As a result of his spiritual leadership and financial management skills, Mount Calvary became debt-free and flourished.  Rev. Jones directed the detailed renovations for the church, which included major interior additions and improvements of the sanctuary and the kitchen. He was instrumental in the purchase of a Hammond organ, a sound system for the sanctuary, and a neon sign located on the front of the building.  Rev. Jones left money in the bank for the purchase of an air conditioning unit, which was later installed. Rev. Jones died in October 1969. He did not see the completion of all planned church renovations. Reverend. A. H. Merridith and Reverend John Hardy, Jr. served as interim ministers for the church until a permanent successor, Rev. John E. Cameron, Sr., was elected in 1970.

Under Rev. Cameron’s leadership, the worship service was changed from two Sundays per month to every Sunday of the month.  Communion was changed from the fourth Sunday to the first Sunday of each month. Reverend Cameron welcomed students from nearby Jackson State University and invited them to make Greater Mount Calvary their home away from home.  Under Rev. Cameron’s leadership, the church grew in membership, finances and organization for the greater work of the Lord Jesus Christ.

In 1971, Mrs. Emma J. Terry and Mrs. Margaret Holt were appointed librarians to reorganize the church library.  The library housed a collection of over 1000 books and other materials to meet the needs of the community. The Nurses’ Guild was also organized to assist with the health and comfort of worshippers.

In 1975, the church moved to our current location, 1400 Robinson Street and the name of the church was changed to Greater Mount Calvary Missionary Baptist Church.  After the move to the new facility, the church purchased a fellowship hall and other adjoining property.

The cornerstone was laid at 1400 Robinson Street on May 16, 1982 by the Most Worshipful Stringer Grand Lodge, F&AM, Prince Hall Affiliation, with H. M. Thompson, Grand Master for the State of Mississippi presiding.  He was assisted by Deacon J. I. Martin, Grand Lecturer of the 9th Masonic District and Worshipful Master of West Jackson Lodge #697, along with other members of the Masonic family.

Under Rev. Cameron’s leadership, the church continued to grow in terms of membership, finances, and organization.  The church services were broadcast via radio until the formation of the Television Ministry, which allowed the services to be broadcast on TV weekly.  In 2000, a $1.3 million Family Life Center was constructed. At the time of construction, it was a state-of-the-art facility. Some of the projects initiated by the church and housed in the Family Life Center included: an adult education project from which two graduates went on to receive doctorate degrees; childcare and special missions, the Community Vision Development Agency, Inc.; and the Greater Mount Calvary Community Development Corporation. Other ministries initiated under Rev. Cameron’s leadership included an after-school program, the Fatherhood Initiative, the Family Mentoring program, the Sista-to-Sista HIV/AIDS Project, the church Transportation Ministry, the Food Ministry, the Clothing Ministry, and a Senior Citizen’s project.

The Lord has blessed the Church to officiate many Ministerial Ordinations, and those ministers have developed other thriving churches in the city, state, and around the United States. God provided Rev. W. P. Whitfield with a vision in 1916, and today the church is striving to complete God’s plans.  The Church Motto is, “Where there is no vision, the people perish…” (Proverbs 29:18, KJV), and that motto still guides us as we look toward a future steeped in over 100 years of history. 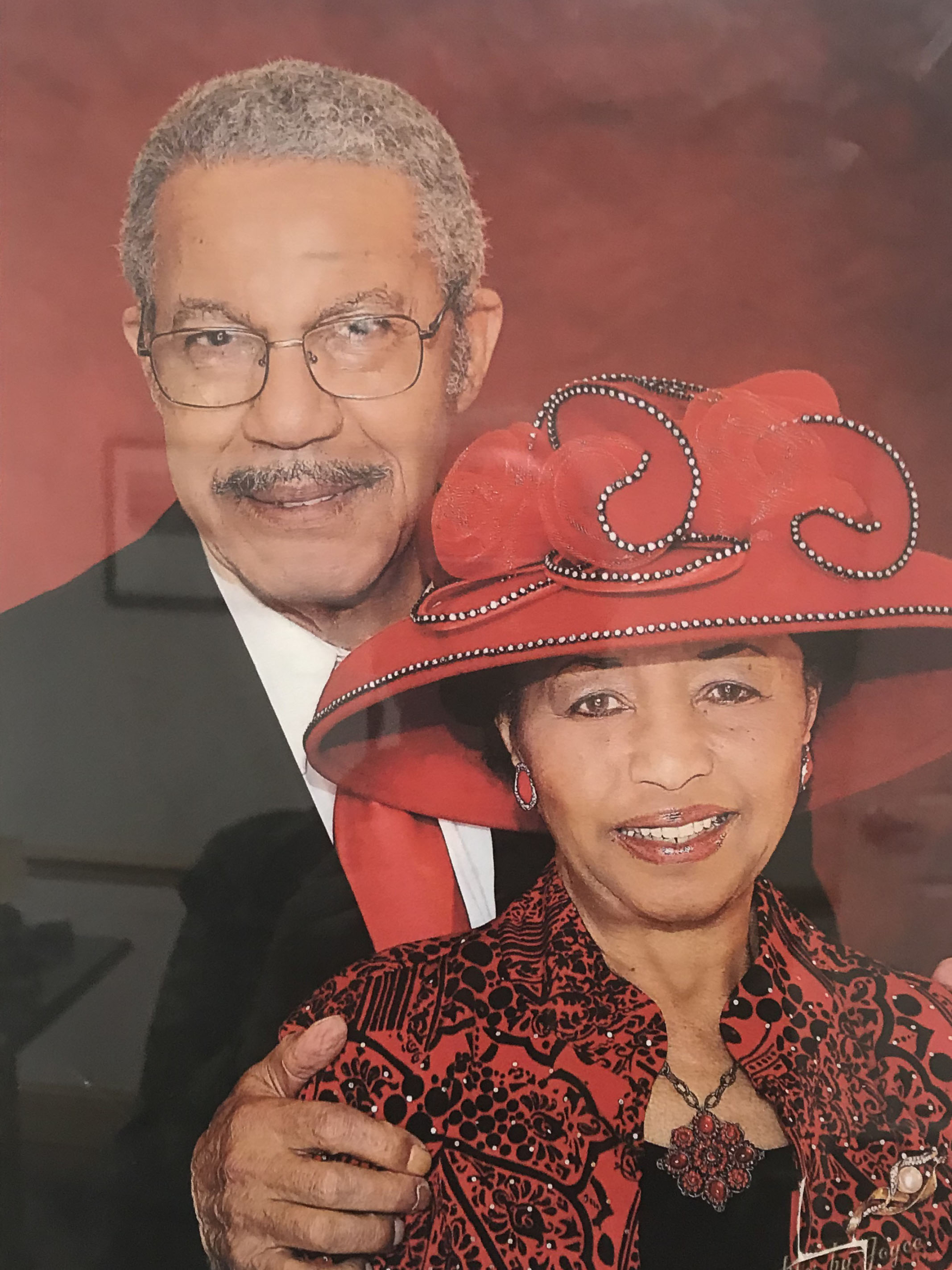